Through The Eyes of a Child

Most of us could never imagine a world where children lack the most basic rights, a world where their parents are often unable to protect them… not even their parents and loved ones. Although, unimaginable for most, this is the common, daily life for many Palestinian children: days without water, fear of imprisonment, malnutrition from food shortages and little hope for life to get any better for them in the future.
At a Glance: 50 years of The Lives of Palestinian Children

Over 48,000
homes and related structures demolished in the West Bank and Gaza.

Over 586,000
acres of Palestinian land confiscated in the West Bank. 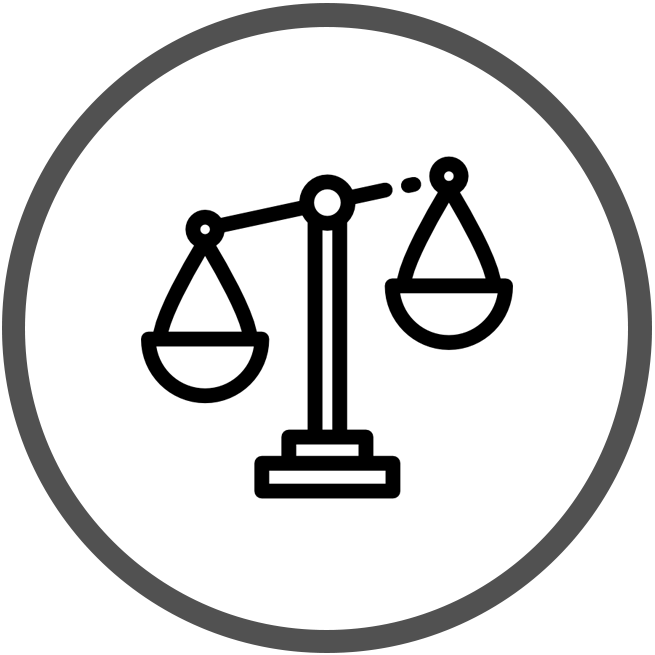 Over 50
laws enacted that discriminate against Israel’s Arab minority. 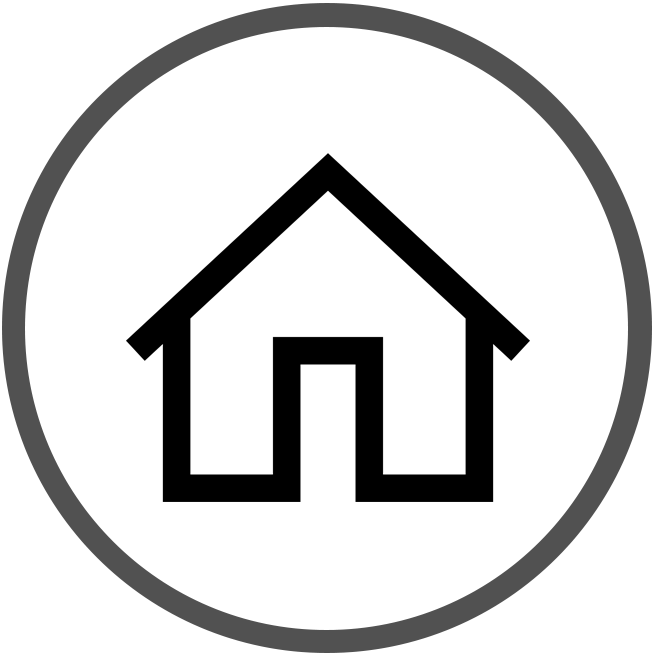 Over 650,000
Jewish settlers Colonized the West Bank in direct violation of the Fourth Geneva Convention. 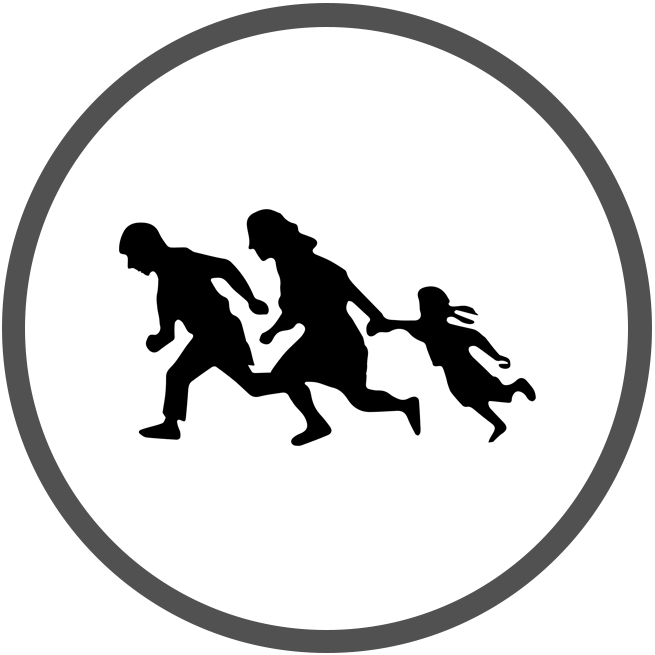 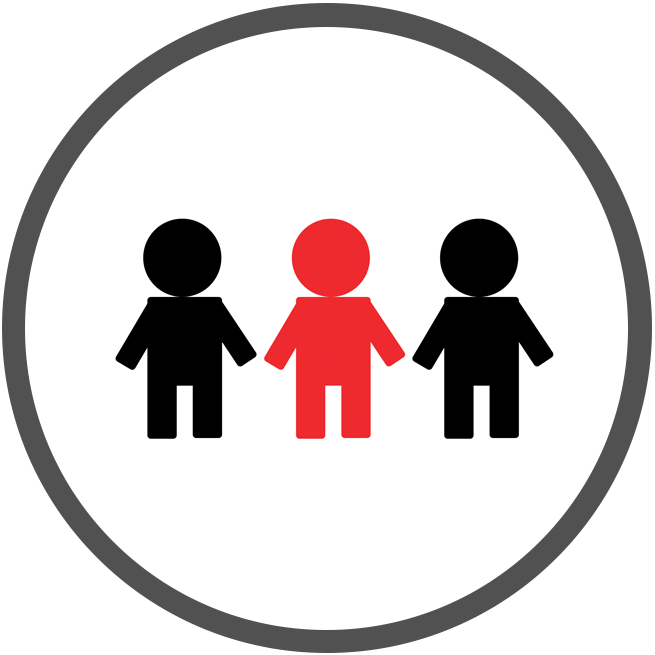 1 every 3 days
Palestinian children killed; on average over last 17 years. 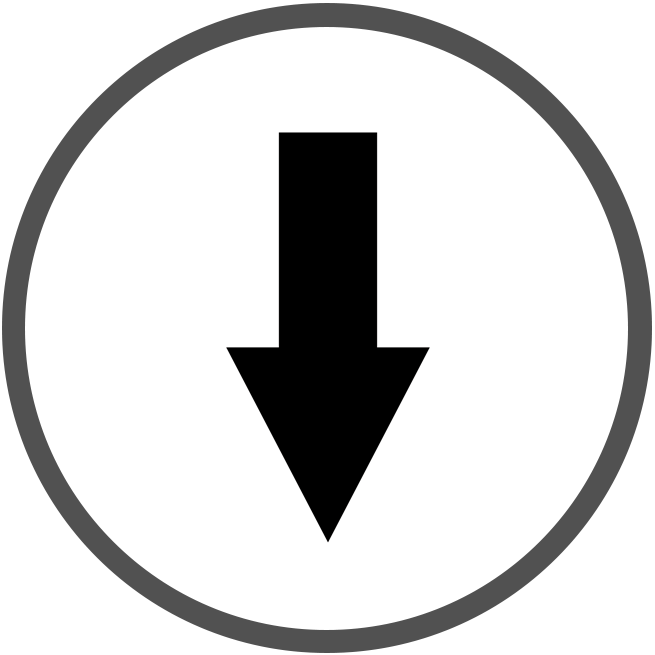 10%
of Gaza children under 5 years old have stunted growth. 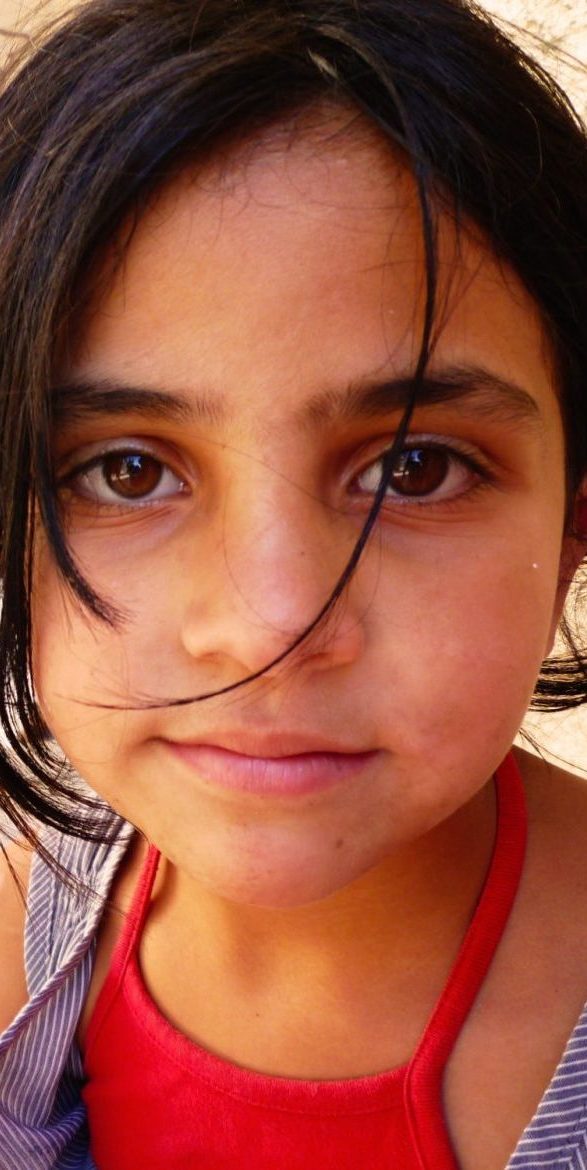 The shocking statistics below illustrate life through the eyes of a Palestinian child:
Palestinians are the only children in the world that face prosecution in military courts that lack basic and fundamental fair trial guarantees. Since 2000, at least 8,000 Palestinian children have been arrested and prosecuted in an Israeli military detention system notorious for the systematic ill-treatment and torture of Palestinian children.
Around 500-700 Palestinian children are arrested, detained and prosecuted in the Israeli military court system each year.
Palestinian villages and towns face collective punishment in the form of bulldozing of family houses, extended 24 hour curfews, closures, military raids, violence and harassment. Israeli settlers face no such collective punishment.
After sentencing, nearly 60% of Palestinian child detainees are transferred from occupied territory to prisons inside Israel in violation of the Fourth Geneva Convention. The practical consequence of this is that many of them receive either limited or no family visits due to freedom of movement restrictions and the time it takes to issue a permit to visit the prisons.
Over 48,000 Palestinian houses have been demolished, creating hundreds of thousands homeless.
Over a million Palestinian olive and fruit trees have been uprooted.
Sources:
http://www.dci-palestine.org/issues_military_detention
https://www.amnesty.org/en/countries/middle-east-and-north-africa/israel-and-occupied-palestinian-territories/report-israel-and-occupied-palestinian-territories/
http://tbinternet.ohchr.org/Treaties/CAT/Shared%20Documents/ISR/INT_CAT_NGO_ISR_42_9120_E.pdf
https://www.hrw.org/news/2017/06/04/israel-50-years-occupation-abuses
http://www.internal-displacement.org/middle-east-and-north-africa/palestine/2011/no-end-to-internal-displacement
https://www.oxfam.org/en/countries/occupied-palestinian-territory-and-israel/what-oxfams-position-israel-palestine-conflict http://www.theecologist.org/News/news_round_up/2769824/arboricide_in_palestine_olive_orchard_destroyed.html
https://www.ochaopt.org/location/west-bank
https://www.theguardian.com/world/2007/jun/05/israel6
http://www.aljazeera.com/focus/2009/08/200982471929802502.html
http://www.dci-palestine.org/child_fatalities_by_month
https://www.adalah.org/en/content/view/7771
https://imeu.org/article/israel-international-law-settlements
http://www.haaretz.com/nearly-100-of-all-military-court-cases-in-west-bank-end-in-conviction-haaretz-learns-1.398369
https://www.savethechildren.org.uk/sites/default/files/docs/Gazas-Children-Falling-Behind.pdf
http://icahd.org/