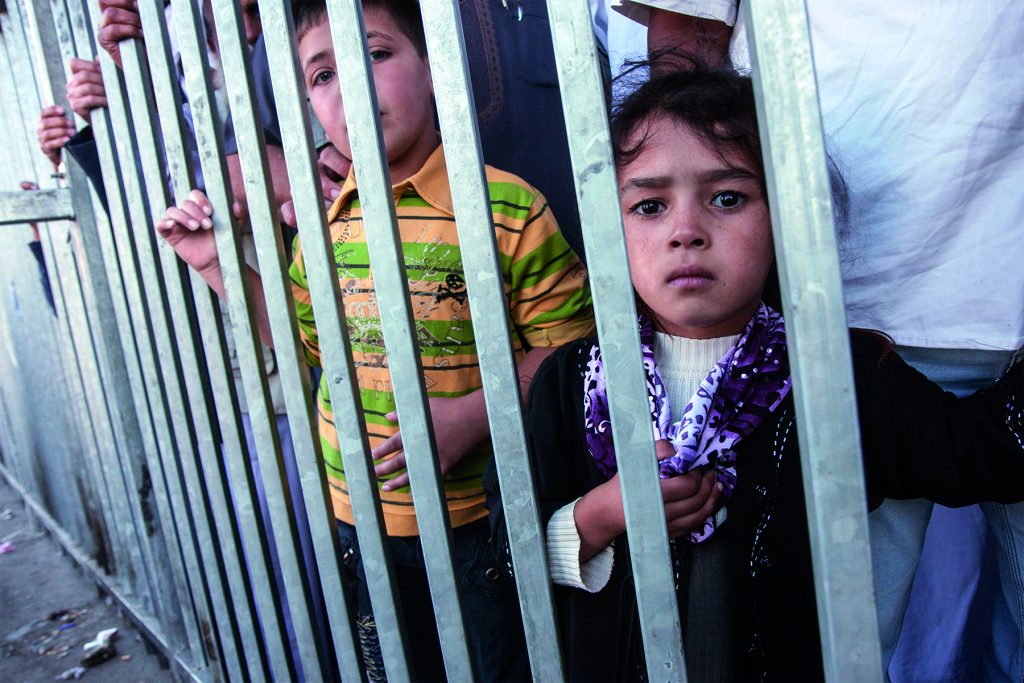 Through The Eyes of A Child

Two Palestinian children, ages 3 and 4, waiting at checkpoint near Bethlehem, in the Israeli occupied West Bank. There are over 500 checkpoints in the West Bank, most constructed on Palestinian land. These checkpoints deprive Palestinians of their basic right to freedom of movement, forcing many to wait in line for multiple hours while traveling to and from work and to and from friends and family members.

A 6 year old Palestinian child who is growing up in the Aida Refugee Camp near Bethlehem, in the Israeli occupied West Bank. In 2003, Israel began construction of a 26-foot concrete security barrier, which now runs directly through the camp. Because of this barrier, this child has no safe place to play. Most children living in the Aida Refugee Camp suffer from trauma as the result of nightly raids carried out by israeli forces. During these regular raids of the camp, Israeli forces occupy Palestinian homes and make arbitrary arrests of children as young as 9 years old, 75% of whom face either physical or verbal abuse from Israeli forces prior to even being charged with any wrongdoing. 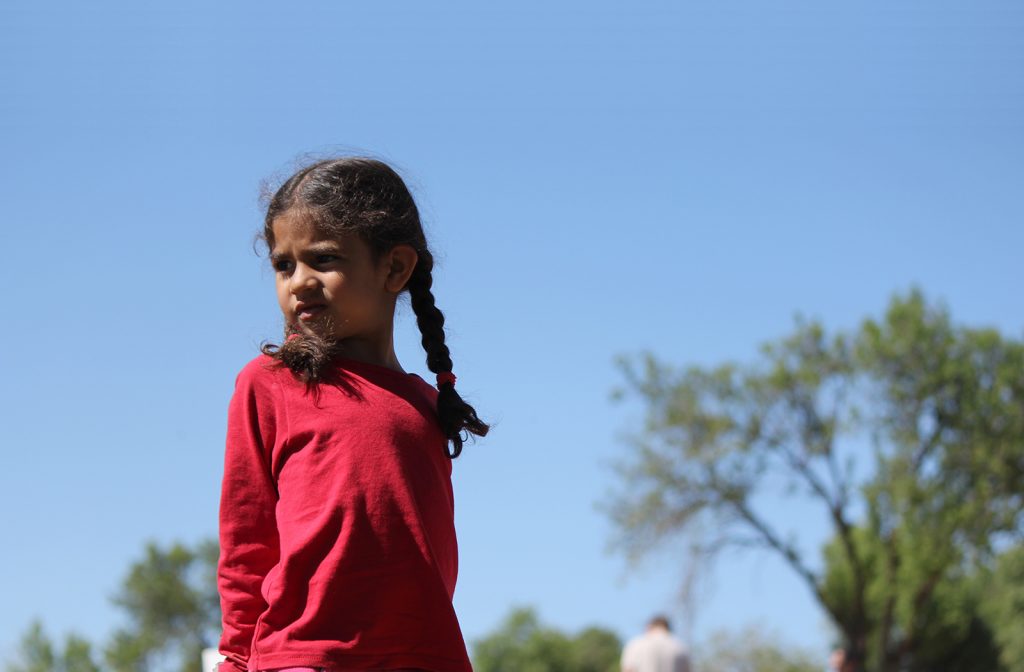 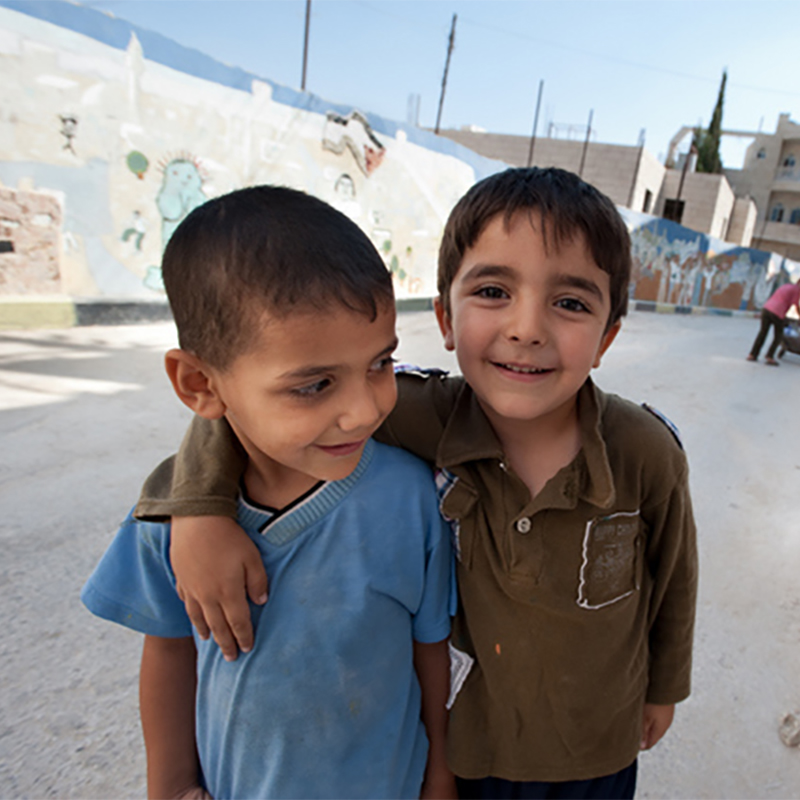 Two Palestinian children ages 5 and 6 who are growing up in Aida Refugee Camp in Bethlehem, in the Israeli occupied West Bank. In 1948, their relatives were among 750,000 Palestinians ethnically cleansed from land within what was to become the new Israeli state. These original refugees who came to the camp fled from 27 villages in the western Jerusalem and western Hebron areas, including Walaja, Khirbet El Umur, Qabu, Ajjur, Allar, Deir Aban, Maliha, Ras Abu Ammar and Beit Nattif.

Samah Afanah is 12 years old and lives in Shujayea, in the Gaza Strip. This is photo was taken of her in her bedroom just after hour house was bombed by israeli forces during the military operation “Protective Edge,” a 90-day long military operation in the summer 2014 through which Israeli military killed 2,256 Palestinians, including over 500 children. A recent report by the United Nations concluded that the Gaza Strip could be uninhabitable by 2020 due to the destruction of vital water, sewage, and electric infrastructure that has resulted from Israeli military actions and from Israel’s ongoing blockade of Gaza. 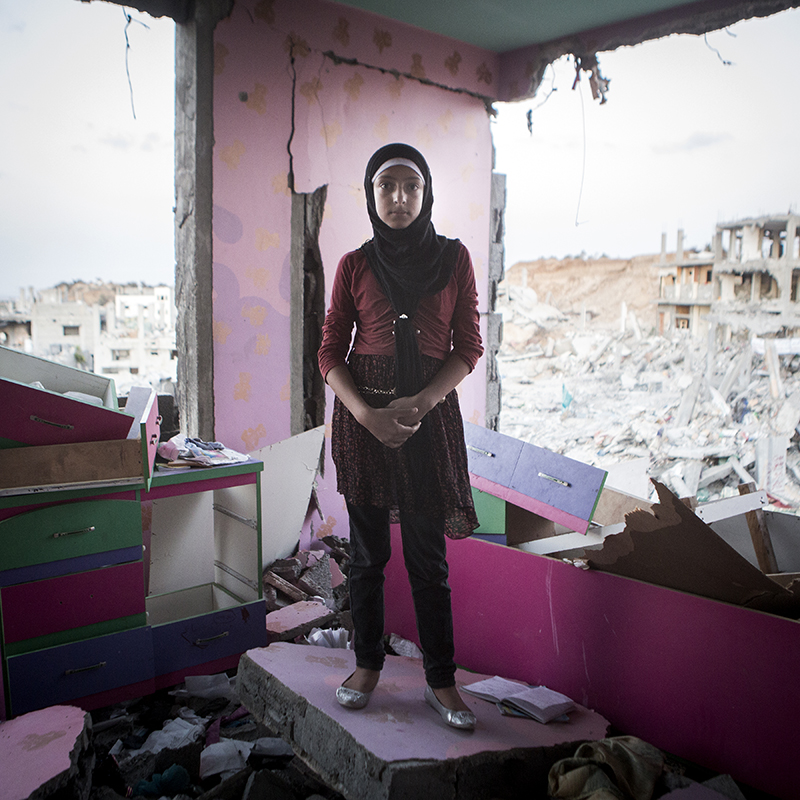 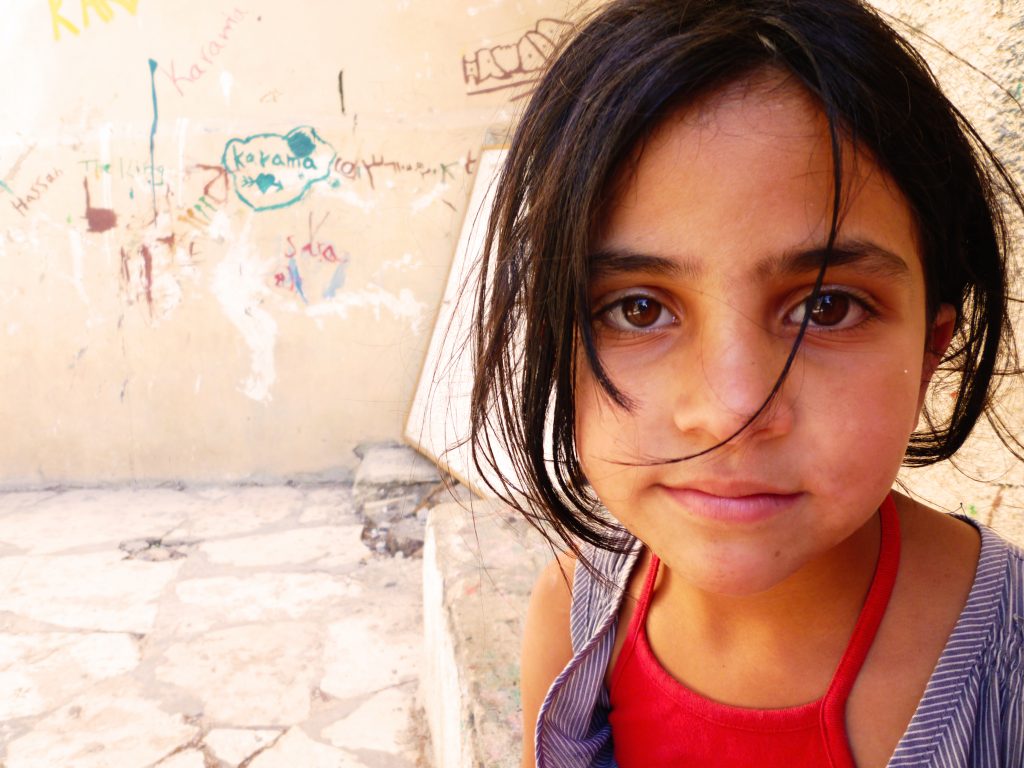 This is one of 10,000 Palestinian children growing up in in Deheishe Refugee Camp in Bethlehem, in the Israeli occupied West Bank. The camp was established in 1949 to serve 3,000 refugees forced from homes and villages within what was to become the state of Israel. Today, the number of refugees living in Dheisheh has reached roughly 15,000. Israeli forces regularly raid the camp, and one Israeli military captain recently expressed his intention to make every child in the camp “disabled” by having the forces under his command shoot them in the kneecaps.

This Palestinian woman sells shoes in a market in the Nablus area of the Israeli-occupied West Bank. With a population of over 200,000, the Nablus region of the West Bank is regularly under siege by occupying Israeli military forces. For Palestinians, movement between Nablus and other parts of the West Bank and East Jerusalem is possible only through four checkpoints that surround the area. The Nablus area is also surrounded by countless “Jewish-only” settlements and outposts, constructed illegally on Palestinian land. 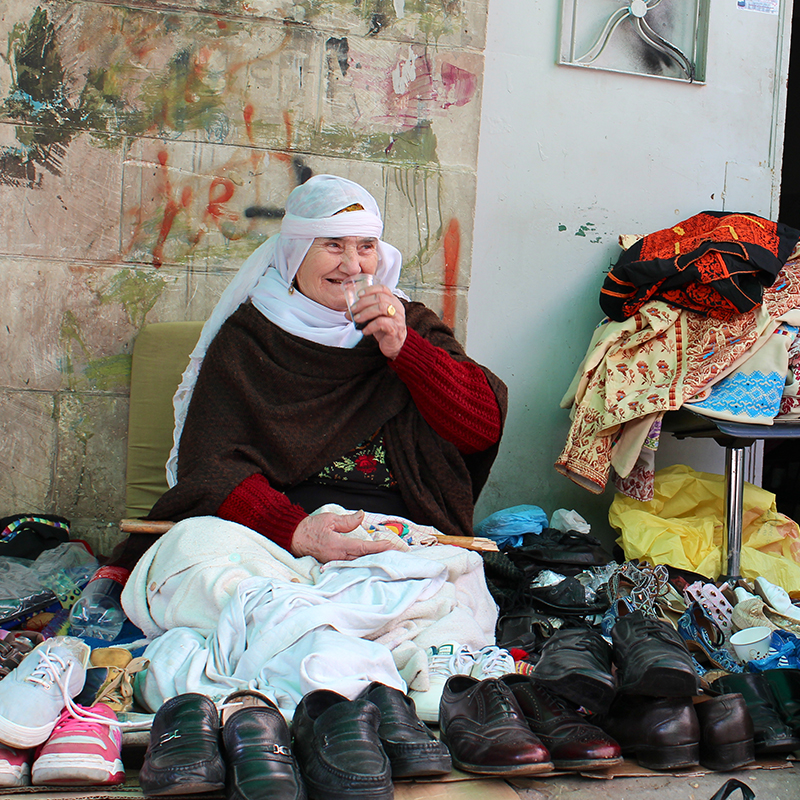