Our Mission
Palestine Advocacy Project is an all-volunteer organization that creates public media and education campaigns that educates the world to the Palestinian struggle and advocates for an end to Israeli human rights abuses.
We Support
Equal rights: All people living in Palestine/Israel have the right to live under a government that is accountable to them, serves them equally, and provides them equal treatment under the law.Security: Palestinians and Israelis deserve to live free from fear of traditional and structural violence against them and their property.

Democracy: Civil society-led action, including the Boycott, Divestment, and Sanctions campaign (BDS) and popular struggle, is fundamental to meaningful change.

We Oppose
Apartheid: The indefinite occupation of the West Bank, the siege of Gaza, and inequitable application of law within Israel, which deny Palestinians the political rights to which Israeli Jews are entitled, constitute apartheid.Ethnic cleansing: The use of military force and brutalization, home demolitions, deportations and bureaucratic violence to remove Palestinians from their historic homeland and establish Israeli control of this land constitutes ethnic cleansing. 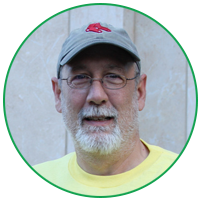 RICHARD COLBATH-HESS
Rick founded the first statewide living wage campaign for human service workers in the country. His life-long community organizing work has been recognized by the City of Cambridge with a Peace and Justice Award. He recently retired from his position as adjunct faculty from the University of Massachusetts, Boston, where he taught leadership and organizational development. 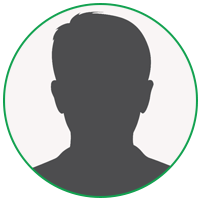 CLARE MAXWELL
Clare is a Journalist who has worked in Lebanon, Greece and Palestine. She has traveled to the West Bank as a Human Rights Observer on multiple occasions. In addition she has worked in community empowerment and social justice initiatives in Morocco, Kenya and several parts of the United States. 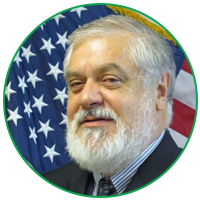 RAFAEL MOURE-ERASO
Rafael Moure-Eraso is currently an Emeritus Professor of the University of Massachusetts, Lowell. He was the Chairperson of the U.S. Chemical Safety and Hazard Investigation Board (CSB) until 2015. He has worked in immigrant human rights and public policy. He is in the roster of U.S. Scholars and Professionals of the Fulbright Specialists Program of the U.S. Department of State (ECA). His interest in human rights and public policy has brought him to PAL-AD to be an advocate for human rights of Palestinians. 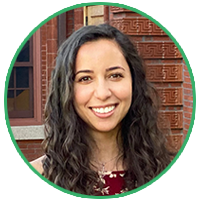 SARAH GOLD
Sarah is a Palestine liberation organizer with a background in theatre, education, and nonviolent strategizing. She has done resistance-related research and worked on community cohesion and disability empowerment projects in Palestine. She is interested in the power of storytelling and radical applied theatre for social and political change. 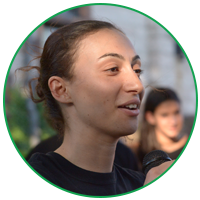 MONA ABDO
Mona is of Palestinian and Lebanese descent. She grew up in Lebanon and graduated from Boston University School of Public Health. She currently works at the harvard school of public health and is on the Board of the Palestine Advocacy Project.

PAUL NORMANDIA
Paul Normandia is a graphic designer, illustrator and printing industry professional in Boston, MA. He is a worker-owner at Red Sun Press, a cooperatively run printing and graphic design shop. Paul is involved in a number of local activist groups. 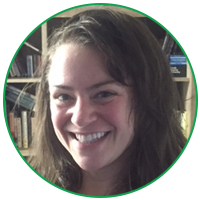 MARGARET HELLERSTEIN
Margaret Hellerstein is an immigration attorney based in Los Angeles. After studying international human rights in law school, Margaret worked with social justice advocacy groups in Central America. She is a lifelong writer and activist. 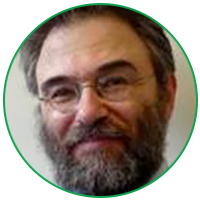 Alan Meyers MD,MPH
Alan Meyers MD,MPH ​​has been ​a member of the Pediatrics Department at ​Boston Medical Center (the former Boston City Hospital) from 1980-2016​ and is ​currently Emeritus Professor of Pediatrics at the Boston University School of Medicine. He has been active in the movements for ​peace, ​health and human rights during the war in Vietnam and Central America. Since 2000 he has been active in Palestine solidarity work with Jewish Voice for Peace, and was a co-founder of Boston-JVP’s Health and Human Rights Project, which brought delegations of health care workers to the occupied Palestinian territories from 2003 to 2013. 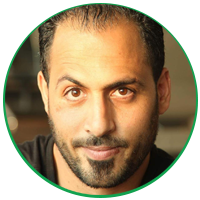 MOHAMMAD AL-AZZA
(PHOTOGRAPHER) Mohammed is an award winning photo journalist from Bethlehem, Palestine. He directs the Arts & Media Unit of Lajee Center in the Aida Refugee Camp in Palestine. In this capacity, he helps youth to produce photography and video projects. In 2013, he was targeted and shot in the face by the Israeli Army while filming an army incursion into the Aida refugee camp. He was subsequently arrested and beaten by Israeli Occupation Forces. 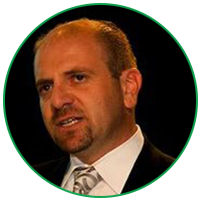 SAMI AWAD
HOLY LAND TRUST, PALESTINE
Sami Awad is the Executive Director of Holy Land Trust (HLT), a Palestinian nonprofit organization which he founded in 1998 in Bethlehem. HLT works with the Palestinian community at both the grassroots and leadership levels in developing nonviolent approaches that aim to end the Israeli occupation and build a future founded on the principles of nonviolence, equality, justice and peaceful coexistence. In 2006, he ran as an independent candidate in the Palestinian Legislative Council Elections (the Palestinian Parliament). He also established the Travel and Encounter Program, which aims to provide tourists and pilgrims with unique religious and political experiences in Palestine; the Palestine News Network, the first independent press agency in Palestine and a major source of news on life in Palestine today; and Al-Kul Television. He has traveled to several countries to speak about non-violence. Sami is one of the subjects in the documentary Little Town of Bethlehem. 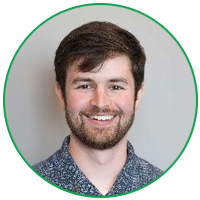 JAKE CHASE-LUBITZ
FORMER PRESIDENT, PALESTINE ADVOCACY PROJECT
Jake spent three years in Palestine, where he provided marketing and communications services for a number of private and public organizations operating in the areas of tourism, investment and diplomacy. He currently serves as the Director of Communications for an enterprise payment management firm, and consults on a range of digital communications projects. 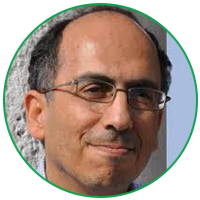 MAZIN QUMSIYEH
BETHLEHEM AND BIRZEIT UNIVERSITIES
Professor Mazin Qumsiyeh teaches and does research at Bethlehem and Birzeit Universities. He is director of the main clinical cytogenetics laboratory and director of the Palestine Museum of Natural History and Institute for Biodiversity Research. He previously served on the faculties of the University of Tennessee, Duke and Yale Universities. He published over 130 scientific papers on topics ranging from biodiversity to cancer. He was chairman of the Palestinian Center for Rapprochement Between People and currently serves on the board of Al-Rowwad Children’s Theater Center in Aida Refugee Camp. He published hundreds of refereed articles and several books including Mammals of the Holy Land, Sharing the Land of Canaan: human rights and the Israeli/Palestinian Struggle and Popular Resistance in Palestine: A history of Hope and Empowerment. He also has an activism book published electronically on his website. His main interest is media activism and public education. He gave hundreds of talks around the world and published over 250 letters to the editor and 100 op-ed pieces and interviewed on TV and radio extensively.