The following is testimony Pal Ad volunteer Alan Myers delivered to the Massachusetts Joint Committee on State Administration and Regulatory Oversight, during a hearing on proposed anti-BDS legislation on July 18, 2017. 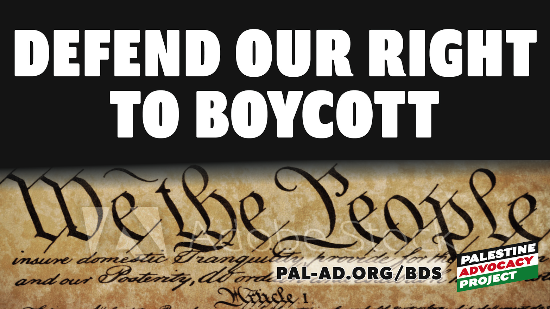 Honorable Chairmen and Members of the Joint Committee:

Good afternoon. My name is Alan Meyers. I am Emeritus Professor of Pediatrics at the Boston University School of Medicine. I have been to Israel and the occupied Palestinian territories eight times since 2003 with health and human rights delegations sponsored by Jewish Voice for Peace-Boston. In October 2007, while seeing patients in a Palestinian Medical Relief Society clinic in the village of Sinjil in the occupied West Bank, I met Mohammed, pictured here. His mother granted me permission to share his picture and his story. Mohammed was 12 years old, weighed about 50 pounds, and was blind and profoundly retarded as the result of severe birth asphyxia, or lack of oxygen to the brain at birth. His mother told me that she had arrived at Kalandia checkpoint in labor and was not allowed to pass, and after 5 hours she delivered at the checkpoint. The infant aspirated meconium and was cyanotic, blue. It took two hours before an ambulance was able to gain access and transport them to Augusta Victoria Hospital, where he was resuscitated. Now she spends most of her time, and most of the family’s income, caring for him. She carries him everywhere and has chronic back pain as a result. Was the family compensated for this inexcusable act? Was someone held to account, was there justice? No, of course not, because Palestinians living under Israeli military occupation are a people denied their basic human rights. And as shocking as this case may be, it is not an isolated incident. According to the United Nations Population Fund, more than 68 pregnant Palestinian women had to give birth at Israeli checkpoints between 2000 and 2006, leading to 34 miscarriages and the death of four women.[1] The inhumanity, and, until now, the impunity of the Israeli State’s treatment of the Palestinians is powerful motivation to support BDS, a nonviolent movement launched by Palestinians with global participation, to press the Israeli State for change.